Green IT – What if we made operational IT green?

Although green IT is often associated with data center infrastructure, development can also be made green in order to limit the energy consumption and to make software design more environmentally friendly, even when processing power has become almost unlimited in the cloud.

As far as infrastructure is concerned, green IT now occupies an important place within the strategy of organizations. Especially since the data centers, the true backbone of the digitalization of companies, would represent more than 1% of the global electricity consumption, or an annual consumption of 205 TWh; an increase of 6% during the period 2010-2018, mainly thanks to the success of data-driven technologies such as cloud computing. In practice, air conditioning and cooling systems represent 40 to 50% of the energy consumption of the data centers. According to the experts, IT would be responsible for circa 5% of all greenhouse gas emissions.

Another remarkable finding: the annual amount of CO2 emissions linked to IT would be twice as big as that of the commercial aerospace industry. According to Greenpeace, the IT sector as a whole would represent 7% of the global electricity consumption.

Nevertheless, not only infrastructure is responsible for this situation, although it is an important part of it. Consequently, by limiting IT processing, we could reduce IT’s ecological footprint. A few examples: an hour of e-mail exchange corresponds to 3.500 round-trip flights between Paris and New York, and 1.000 searches on the Internet produce the CO2 equivalent of a car driving one km. Besides, Google itself estimates that the 3,3 billion daily searches represent 660 tons of CO2 per day (or 241.000 tons per year).

However, making IT greener also involves software and its development. Indeed, more virtuous practices in terms of writing computer code could help reducing the impact of IT on the environment. The elderly among us will say that we are basically back to the early computer days, when memory and storage capacity were limited - and therefore expensive -, which forced IT specialists to be creative and to save on IT resources (this was also the case in the Soviet Union, where IT specialists had become very inventive given the limited IT power at their disposal).

Although ‘green code’ isn’t so popular yet, the awareness of the need for IT specialists and software publishers to make the code greener, is growing. In practice, it comes down to writing a ‘more sober and better conceived code’, to use the words of the French Environment and Energy Management Agency. “The optimization of the code has a direct impact on the amount of energy required to run a software program.”

But how can we optimize computer code? First of all, by removing useless features. In other words: by refocusing the software on its core message while avoiding unnecessary code lines. For this purpose, contact with the business is essential since the users are supposed to be the closest to their needs and desires.

Of course, IT specialists have a ‘natural’ propensity to overload their program in order to ensure that all the requested features will be present. Likewise, IT often tends to leave the code as it is since there is no real economic interest in optimizing it (resources are more and more often in the cloud - and therefore abstract - even if the financial aspect will always emerge in the end).

In order to concretely improve the energy performance of the applications, there are also various tools allowing to identify the ‘greedy’ code and to propose solutions aimed at reducing the overconsumption of resources. Furthermore, the Green Code Lab community provides good practices in terms of sustainable software development and a repository of eco-design rules.

The choice of the programming language can also have an impact on energy consumption. For instance, the scripts of languages such as JavaScript or Python tend to consume more resources than compiled programs written in Fortran, C ++ or Rust. Object-oriented languages consume more than imperative languages. Moreover, a faster language isn’t necessarily greener.

“The essence is not to optimize a code already written, but to remove useless functionalities,” concludes Frédéric Bordage, digital expert and founder of the GreenIT blog.

In addition, all users can contribute to more environmentally friendly IT, for instance by regularly emptying their mailbox, not sending too many heavy attachments, avoiding to duplicate too many large files and only printing strictly necessary e-mails (preferably recto/verso)... Other ways to contribute: not massively buying the latest smartphone or computer and focusing on recycling.

Since Aprico wants to act in a responsible and sustainable manner, it has decided to integrate a voluntarist approach in terms of sustainable development, combining social, economic and environmental imperatives. Within the framework of our activities, we take the environmental dimension into account and monitor its main impacts while trying to reduce them. 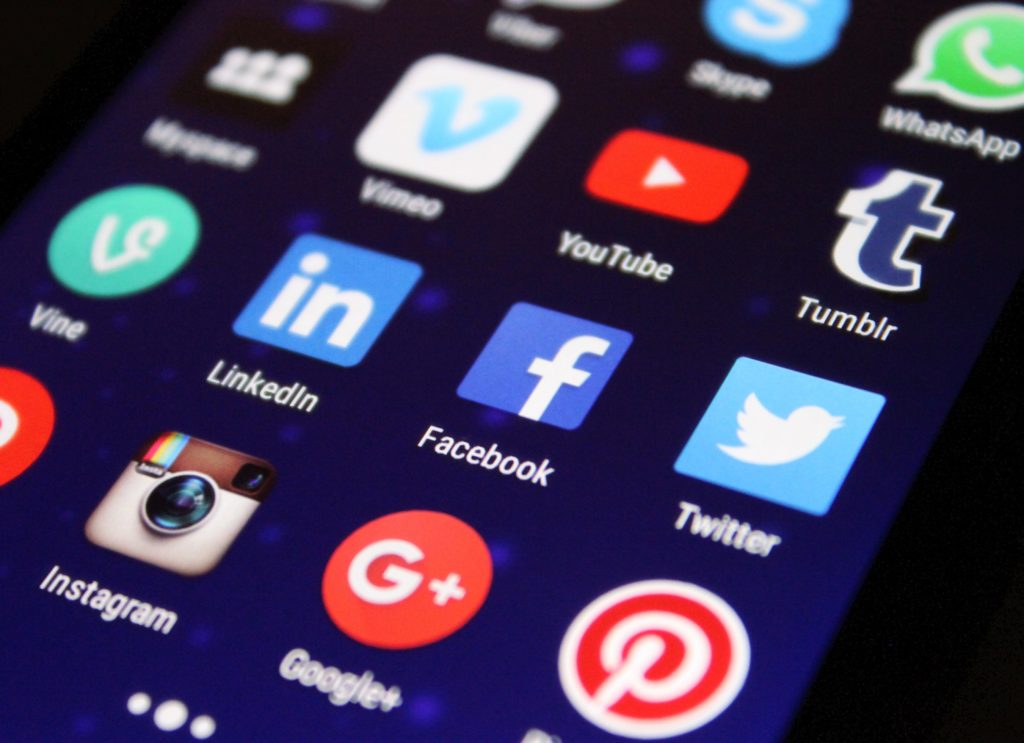 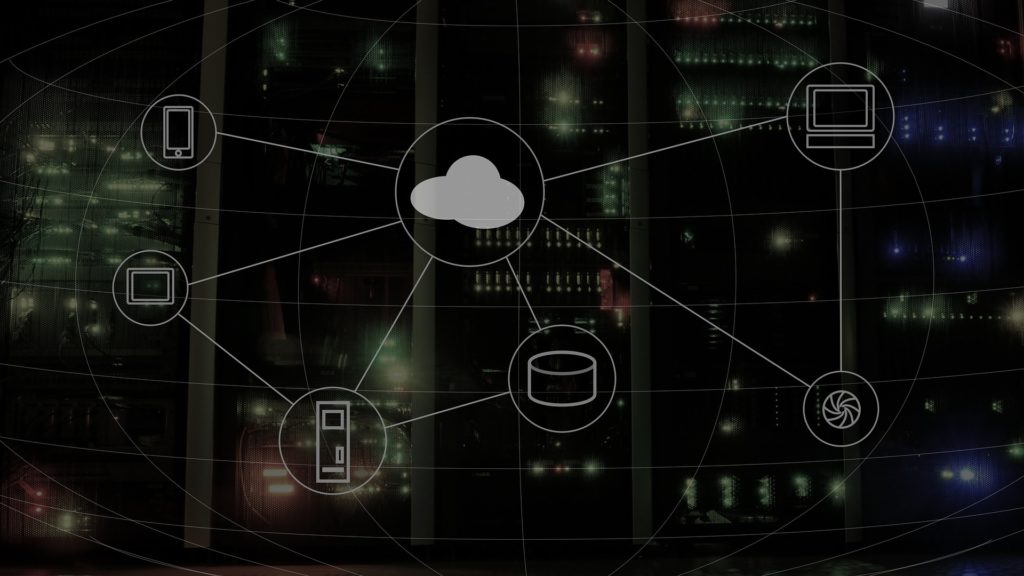 We’re always looking for talented people.
Are you one of those?